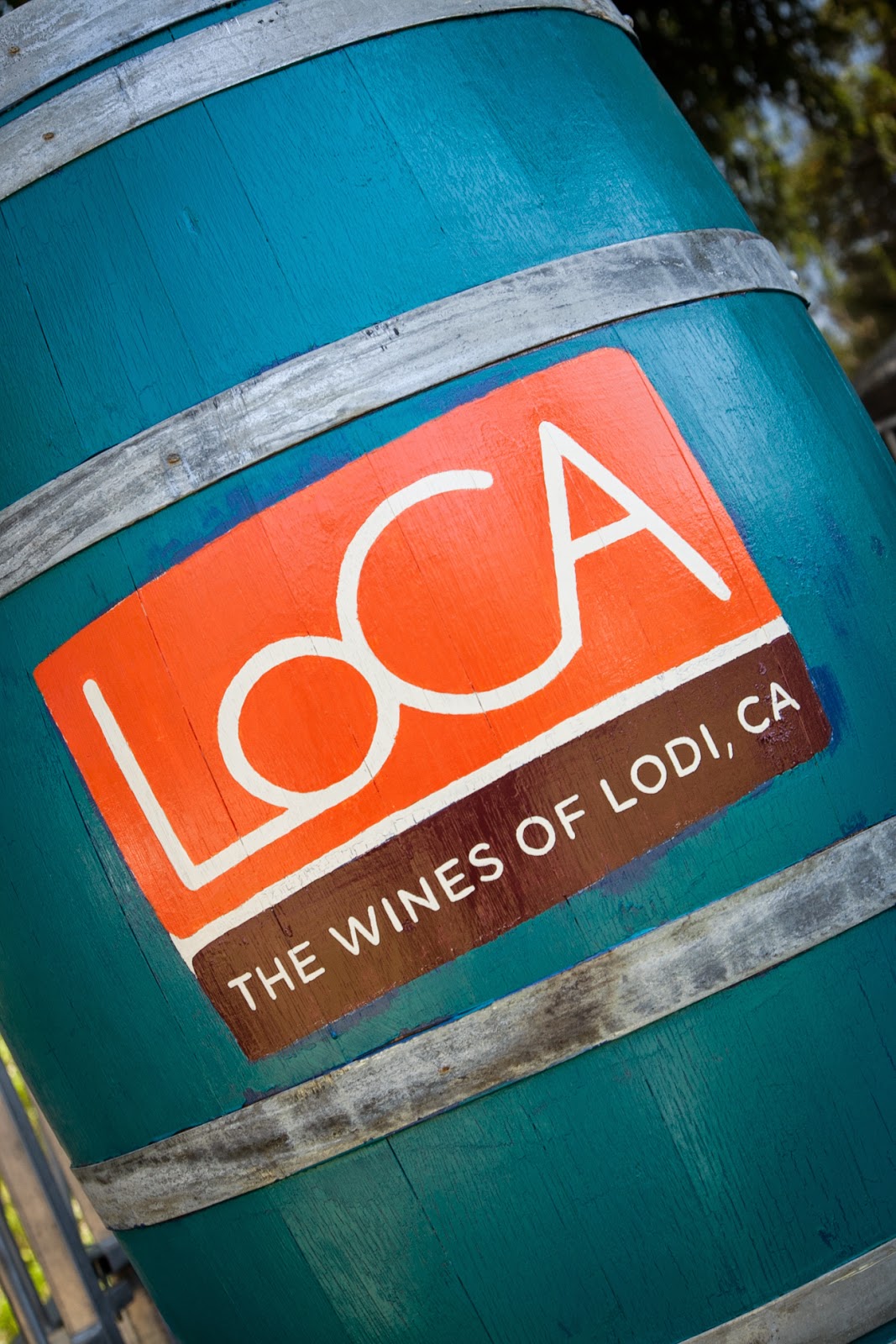 Cinsault, the oh-so-blendable grape, got a moment in the spotlight during a Lodi Wines BrandLive virtual tasting event recently, and it made the most of its time in the spotlight.

The subjects of the soirée were four wines produced from grapes grown in Lodi’s Bechthold Vineyard.  Bechthold is Lodi’s oldest vineyard - planted in 1886 - and the Cinsault vines there are ancient, head-trained monsters - the kind winemakers respond to in the same way a starving man eyes a steak dinner.  Their reactions are basic, monosyllabic and guttural.  “Need! Want!”

Lodi Wine notes that old vines "tend to produce more intense wines because older vines naturally set lower crops."  The lower a vineyard's yield, the more concentrated are the aromas and flavors from those grapes.  "Bechthold’s old vines… continue to thrive while regulating their own fruit production, without a lot of human intervention:  the hallmark of 'old vine' viticulture."

Turley Cellars' Tegan Passalacqua claims, "Bechthold Vineyard defies what a lot of people think of Lodi wines.  It makes a red wine that is not heavy, not high in alcohol, but rather, light and refreshing.  It reminds me of crus Beaujolais in some ways – it has structure, but also high drinkability, and its aromatics are intoxicating, extremely perfumed."

Michael and David Phillips have dirt in their blood.  Their family has farmed Lodi since the 1850s, raising grapes for a hundred years.  The brothers oversee the efforts of a family business that has pushed into the sixth generation.  Winemakers Adam Mettler and Derek Devries work with grapes from 650 acres of vineyards.  Vineyard Manager Emiliano Castanon supervises the growing of all those grapes.

The Michael David Ancient Vine Cinsault hits a Lodi-like alcohol level of 14.5% abv, a full percentage point higher than in the 2012 vintage.  Low tannin levels make it smooth, fantastic acidity makes it food friendly.  It's the only vineyard-designated wine in the Michael David line, and it retails for $25.

This very dark wine sports a nose of wild, dark berries and oak spice resulting from twelve months aging in neutral French oak.  On the palate, rich berry and savory notes hit it off just fine together.  The finish lingers, with raspberry and an herbal element remaining long after the sip.  Give this wine time to breathe, and it is as smooth as silk.


The hour-long BrandLive Twitter-based event from late September threw the Lodi spotlight on Bechthold Vineyard, where the Cinsault grapes are grown for the following wines:

@MsPullThatCork noted the stats: "1 vineyard, 3 vintages, 4 winemakers. Gr8 look @ Bechthold Vineyard Cinsault," while @PullThatCork also commented favorably, "Really interesting Cinsault tasting tonight. Glad I could participate. Thanks!"  @dvinewinetime tweeted that, "As a whole, Bechthold Vineyard in Lodi brings us some of the best Cinsault. MUST try."  @norcalwine commented on the "truly lovely set of wines," and @JamesTheWineGuy felt there is "a future for Cinsault; some people are seeking light-medium bodied red wines."  @martindredmond was reminded of, "Pinot Noir or Cru Beaujolais in terms of aroma flavor profile," and @ReverseWineSnob said, "If I had known how good these were I would have saved a couple bottles for Thanksgiving! Hope I can buy more!"  As is customary in these Twitter events, @WineHarlots got in a nice parting shot: "Come for the wines, stay for the Lodi hospitality."