If you live near a Whole Foods Market that features a wine department, you have it better than a lot of folks.  Whole Foods holds virtual wine tasting events from time to time, in which you can pick up a bottle of a featured wine at the grocery and join the hashtag stream on Twitter.  I was invited to join one of these Twitter tasting events during the holiday season.  One of the wines featured was the 2012 Leyenda del Castillo Rioja, which goes just as well with a Super Bowl chip'n'dip as it did with a standing rib roast.

The wine is very easy to drink, and it scores a reasonable 13% abv on the alcohol meter.  Pricing is just as reasonable, selling for under $15 per bottle. 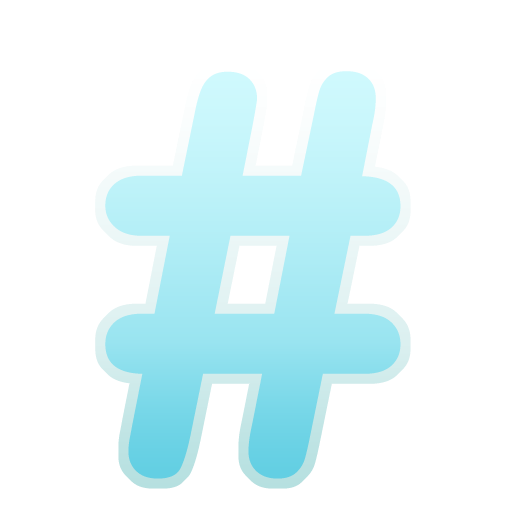 Someone tweeted that the Rioja disappeared so quickly that a leaky glass was feared.  @RickGriffin fired back, "I’m not taking chances - drinking the Leyenda del Castillo Rioja right out of the bottle."  The "Metaphor of the Day" award went to @EsteHawk, who called this Rioja  "a ride downhill on a smooth road in a Cadillac you can't get rid of for nostalgic reasons."  Couldn't have tweeted it better myself.

This Rioja doesn't overwhelm, but plays its part very well.  Like the good, solid drummer who lacks flash and sizzle - but always keeps the beat and has a nice fill to throw in - it's what you would call "dependable."  No one is falling off the couch in a state of disbelief - it's no Keith Moon - but no one is pouring it down the drain, either.

The nose of this wine puts forth some nice cherry aromas cloaked in cigar tobacco, leather and white pepper.  The palate displays great fruit and a savory side that tries to stay out of the way, but can't.  The acidity is as fresh as a five a.m. donut and the tannins lay back a bit.  A finish that does not call it quits too early caps this quaff with considerable class.  Pair it with manchego cheese or a pepper steak and you will be quite happy.