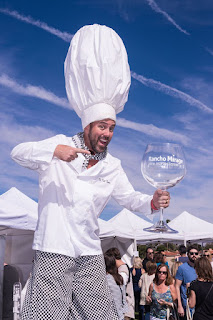 Here are some pictures from the recent Rancho Mirage Wine and Food Festival.  They were taken by Marc Glassman of Glassman Photo and were supplied to me by a publicist.  She says that there were some concerns about the food samples running low during the event, which took organizers by surprise.  The organizer says he has made a note of that and the issue will be addressed at next year's event.

More than 200 handcrafted wines and cuisine from 15 of the area's top chefs were featured.  The event was put on by David Fraschetti, a full time resident of Rancho Mirage and the creator of the VinDiego Wine and Food Festival held in San Diego each April. 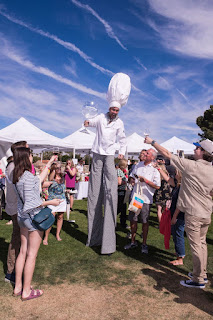 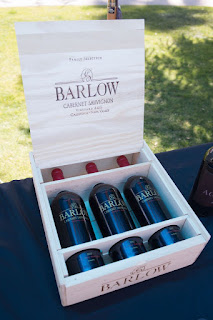 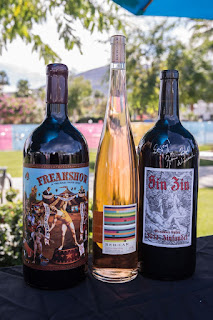 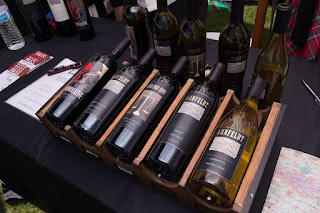 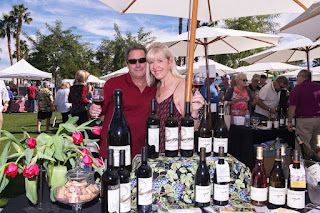 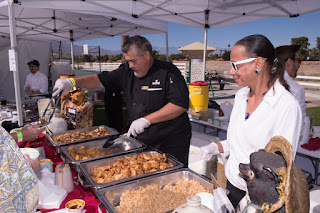 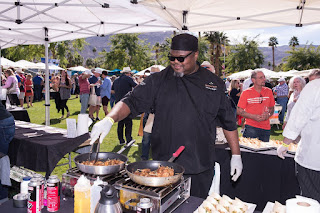 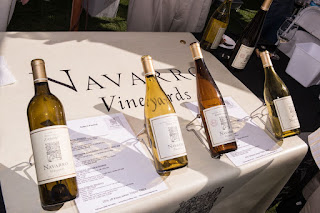 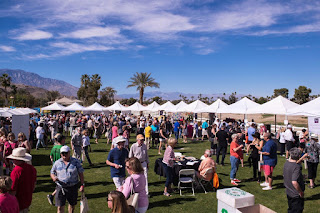 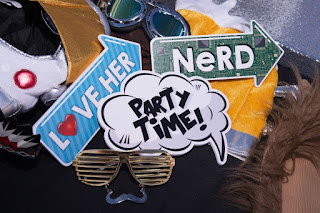 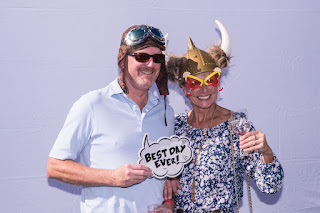 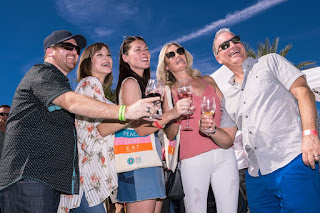 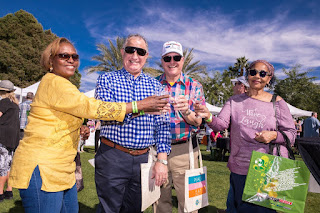 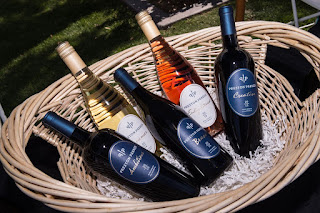 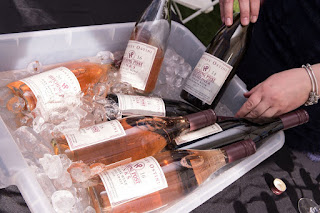 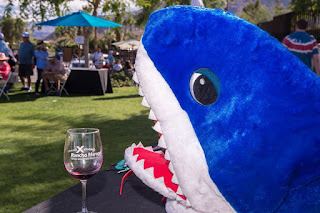 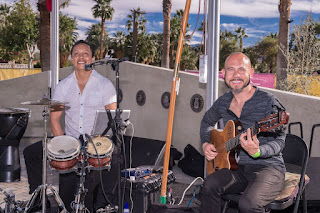